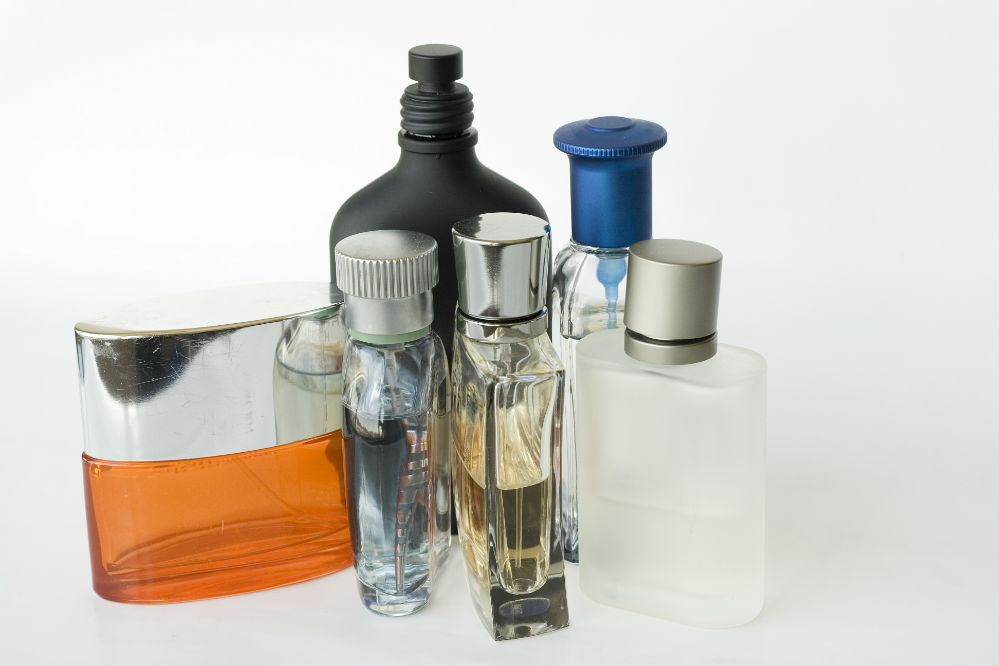 Difference Between Cologne and Perfume

Getting the right scent isn’t as easy as everyone thinks. There are hundreds of fragrances available to choose from, to begin with. Then you need to pick out the form. A fragrance’s form is what we see designated on the bottle as perfume, eau de toilette, or cologne, among others. But what do these terms mean? Learn here the difference between cologne and perfume.

What Is Cologne and What Is Perfume?

Cologne and perfume are both fragrances. These are basically a mixture of different chemicals to create a pleasing scent. Fragrances are usually made up of a combination of oils which give the perfume or the cologne its distinct smell, alcohol, and water. Together, all these, give the fragrance its personality.

A fragrance is also a great gift. It is one of those things that you’d never go wrong with. For men, a cologne is simply difficult not to like, along with other things like a nice belt, a new wallet, a tie, or a pair of sunglasses. For women, perfume holds as much value as the latest shade of lipstick, the new nail design, and that popular cheek tint.

Is Cologne for Men and Perfume for Women?

Some people believe that perfumes are for women and that colognes are for men. And you’d sometimes see that in advertisements, and how fragrances are being shown in stores. But that is not necessarily true. A cologne or perfume is simply preparations that designate a type of formula, which can be applied to either male or female scents.

There are other forms aside from perfume and cologne. The ones that are commonly seen are parfum, eau de parfum, eau de toilette, and eau de cologne. These are different forms of scents, and they can all be used to make fragrances for both men and women.

Difference Between Cologne and Perfume

Perfume is usually the most concentrated in terms of the amount of oil that it contains. Some put it at around 20% to 40% of the total volume of the entire bottle. Cologne, on the other hand, has about 2% to about close to 5% of the formula.

The amount of essential oil in the formula will affect the strength of the scent and the duration at which the scent will last. The perfume will last around eight hours, but some claim that it can stay on the skin for almost two days.

In terms of concentration, these forms if ranked from highest to lowest would be in this order–perfume, eau de parfum, eau de toilette, eau de cologne, and eau fraiche. Here are the details on these other forms of fragrances.

This would have more fragrant oils in its composition compared to cologne. It ranks 3rd in terms of concentration of oils. This would last several hours as it only has about 2%-5% of the essential oils. These would usually have the lighter scents, like citrus.

Which One Should I Buy?

The kind of scent you prefer should be for foremost consideration when picking out a fragrance. However, if you have picked out several kinds, and would need to cut the list down, then you can consider the form.

If it is something you would like to last for eight hours or more, then you can opt for the perfume which has the highest concentration of fragrant oils. Cologne would be appropriate when you only wish to have the scent on you for a few hours. Learn well the difference between cologne and perfume, so you’d make the right choice every time.

Each of these forms would differ in the concentration and would fall within a certain range of values. However, perfume makers are not bound by such definitions. Note as well, that some of these numbers overlap across one another.

Some perfume makers designate their values in terms of the percentage of oils they use for each form. They, to some extent, use the terminology of the forms to designate the ranking of a product per the amount of essential oils it contains.

Just keep in mind that the form will help you determine how much you need to put on, without going overboard. A small amount of perfume will do the job, while you can be more generous with putting on cologne.

The form will also determine how long the fragrance will last on you. If you are going to an event that will last the whole day, then perfume is your best bet to keep you smelling great. A cologne will help you smell fresh for your morning engagements.

The fragrance that you put on will accentuate your character and can help you make your overall presence cohesive. A complementing scent will enhance your character, that adds that extra dimension to how people around you will perceive you. Learn which fragrances work with who you are, and learn to apply the different form correctly to serve your purpose.

How to Pack a Backpack for Travel: The Basic Tips

What Is a Good Mens Watch?

How to Use a Shaving Brush: A Detailed Guide